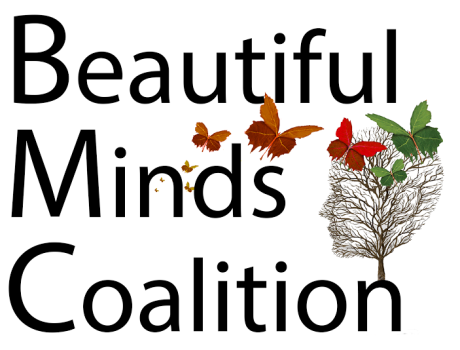 The statistics above were drawn the websites of the U.S. Department of Health and Human Services Office of Minority Health and Mental Health America.