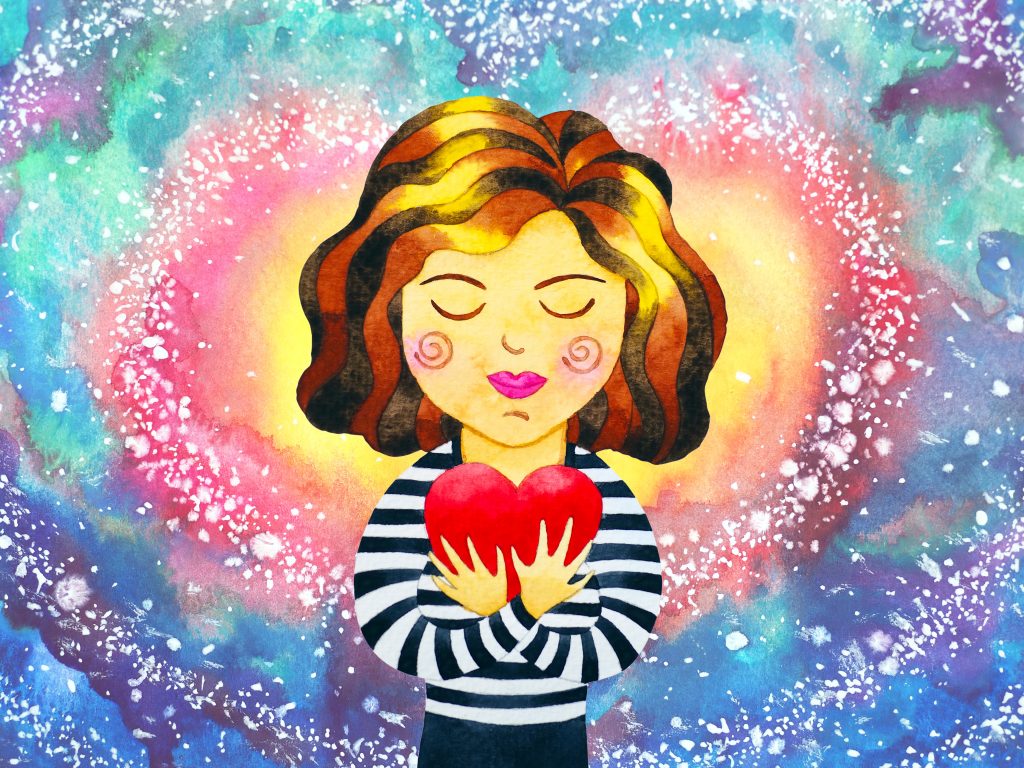 March is Women’s History Month or National Women’s Month, and this seems an appropriate time to talk about women’s mental health.  This month honoring women has been observed in the US since 1987.  There have been and continue to be numerous achievements by women throughout the years.  But today I want to look at the price that might have been paid for those and other achievements—in fact, the price that continues to be paid by many women in the present.

We live on the planet with at least seven different generations.  In my research, of course, I found many differences in them, based on events, economics, social issues, and stressors of the times.   Each generation has had its challenges and tragedies as well as its advancements and achievements.  But one thing that seems to have remained fairly unchanged for women is mental health issues.  Across the generations, they still contend with the effects of depression, anxiety, and other such matters that affect their lives daily.

Up until the second half of the 20th century, hysteria was a widely-used medical diagnosis only for women, although it did extend to men, as well, after WWII.  In the 20th century, it began to be termed a psychological disorder.  It is defined as a psychological disorder whose symptoms include conversion of psychological stress into physical symptoms (somatization), selective amnesia, shallow volatile emotions, and overdramatic or attention-seeking behavior.  The term has a controversial history as it was formerly regarded as a disease specific to women. (Oxford Languages) Its history goes back to the ancient Egyptians and Greeks.  The disorder had a long evolution from being called demon-possessed to sinfulness to madness.  It was only in 1980 that the term was removed as a diagnosis from the DSM III (Diagnostic & Statistical Manual of Mental Disorders).  (Science Daily, 2016) Today hysteria has been replaced by the conditions of depressive and anxiety neuroses or somatic symptom disorder. (verywellmind.com) Over the centuries, as medical knowledge has increased, mental symptoms have been more accurately defined and humanely treated.  Still, to the present time, there is often a stigma that accompanies a mental health diagnosis.

Women’s symptoms are also different, often necessitating a different treatment.  For example, a man who is depressed is likely to report job-related problems, while a woman is more likely to report physical symptoms and to develop problems with alcohol abuse within a few years of the onset of depression.  Women are more likely to use religious and emotional outlets to offset the symptoms of depression compared to men, who often find relief through sports and other hobbies.  (everydayhealth.com)

Why the Gender Differences?

The answers may lie in: